This is a long shot. Our distributed tests have been running slowly on the VM's. Performance metrics did not show much activity of interest and the symptoms were pretty much those of an I/O bottleneck. Monitoring TestComplete10 with Sysinternals Process Monitor showed a large number of calls back to the developer machine. Doing a DOS findstr on the workstation name in project files showed that the VM's were querying the developer station for performance metrics. Removing the metrics got rid of the problem.

Of course, the VM's are still slow compared to workstation, but performance is much better in general.

Thanks, Mark, it's worth giving a try. Sounds like a good area to check out!
0 Kudos
Reply

Good call, Mark! That did the trick.

I deleted the Performance Counters, and everything is smooth as silk now.

Thank you very much!
2 Kudos
Reply
New Here?
Join us and watch the welcome video:
Announcements 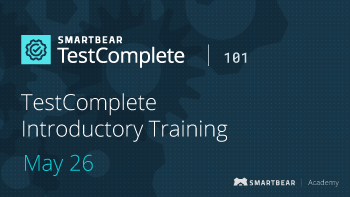 [Education] Join TestComplete Introductory Training on May 26
sonya_m
Join us for free introductory training to get an overview of TestComplete!
See More
0027 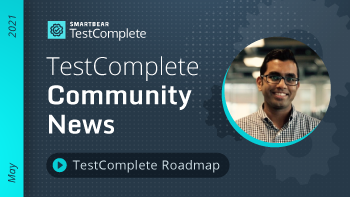