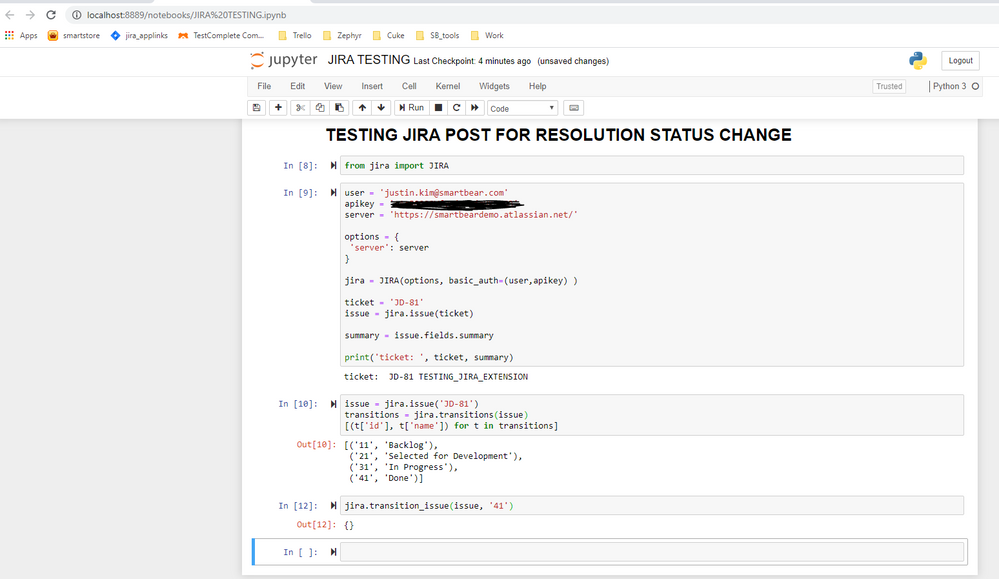 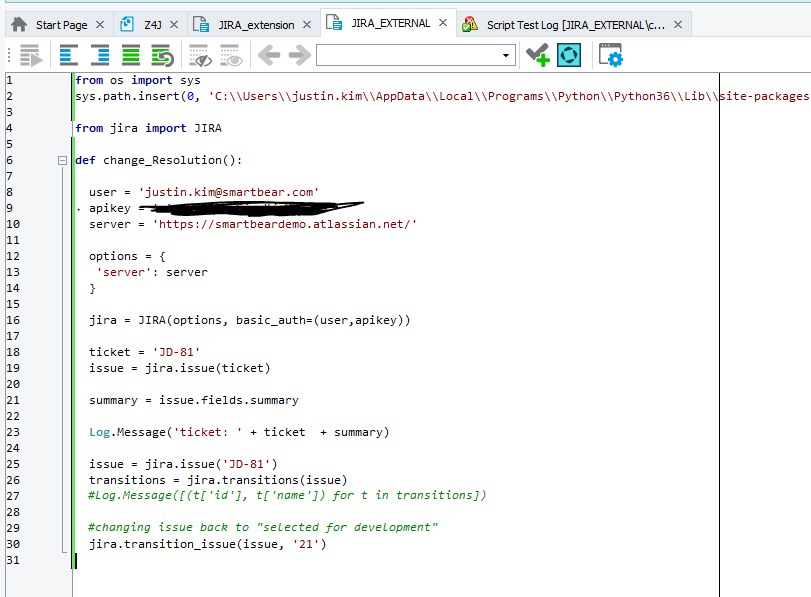 Staff
In response to nisgupta