I would like to change the Data Source for my db Checkpoint.  Is there a way to just change my Data Source without changing the data?  It seems as though you have to run everything just to make a small change.  Currently the only way I am aware I can make this sort of change is to run my test (giving me the data I want) then to update my db checkpoint.

Why can't I just change the Data Source?

That's a good question.  While DB Checkpoints in TestComplete are easy to use and convenient, because information is so variable in many of my testing projects, I prefer to write my own code for comparing database values.  Running an SQL query against a table, outputting it either into an in memory object or into some sort of file (CSV is what I've used in the past) and then comparing the output to a baseline value somewhere has been my method.  It's what I used before DB Checkpoints were a thing and has worked very well.  It resolves your problem with having to alter the DB source.

One of the things I have in my "to-do" list for my SQLUtilities script extension is to add some sort of checkpoint functionality to allow a greater exposure to the SQL query and the data source.  I hope to have the time to get that done by the end of April.  In the meantime, take a look at using the ADO objects available in TestComplete for building SQL queries and doing your own data validation. 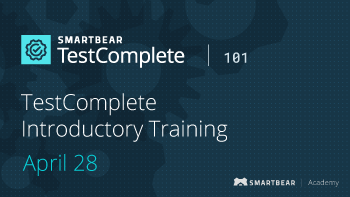