Does anyone have an example of a work Kafka topic that is using OAuth2 authentication?

Thank you in advance! 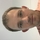 Have a good day,

Can you please let us know what kind of grant type (Client Credentials, Implicit …) are you using between your Apache Kafka and Authorisation server? We would like to cover your setup too in our testing process.

We are using the "Client Credentials" grant type.

Thank you for your efforts on adding this feature,

seems that I have just found somebody with an similar issue. We also use oauth2 for Kafka topics. But, although the advanced configuration detects the ttl of the token it doesn't automatically generate or refresh it. 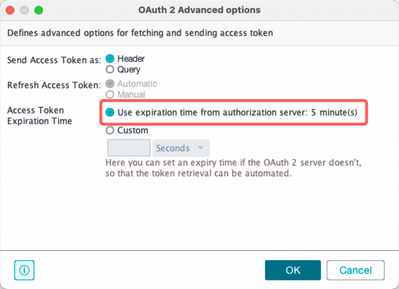 We have a similar setup as @jfnumainville but had to implement a groovy script in order to have the token generated or refreshed. I had hoped that release 3.41.0 would bring a solution to this, since oauth2 was explicitly mentioned in the release notes, but it apparently didn't.

As this issue is highlighted as solved, I would be interested in the solution.

Regards all and happy testing

Thank you for raising this problem. I will add it our prioritised backlog and we will aim to fix it in one of our next sprints.

I hope you are doing well !

We have release the support for Oauth2.0 for Kafka in 3.42.0 and I wanted to ask you how does the feature work for you ? 🙂

If you have any feedback, please let us know and we will try to offer you our support.

Have a nice day and Happy Testing!

Really happy to hear about this feature is now available. I will give it a shot in the next few days and let you know of my feedback.