I have tests running on both iOS and Android against an in house hybrid mobile app. The issue is with the visualizer frame size captured during plaback.
For a given Device like iPhoneX,
Some frames are captured in full resolution (1125x2436), some are captured closer to what we see on the desktop-showMobile (375x812).

The issue is not random, for a given script, out of 25 frames, half of them will be smaller than actual device resolution for iOS. Android gets all of it's frames in full size.

After asking support (case 00293834), If the test script uses image recognition, the capture is full screen, otherwise the capture is 1/3 the actual device resolution. This size alterns within a given test script.

Have a parameter to force full size capture on playback could be interesting.  Some of our tests are used to document a flow with the captured images.

Currently the smaller images are hard to compare because  most of the time they are not done “shrinking” or fading in… the PNG extension compresses the images slightly different.  As a result, the images look the same for the human eye, but when compared using a program, they are very different.  Repeatability is an important part in automated testing to detect changes. 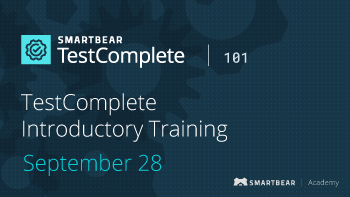 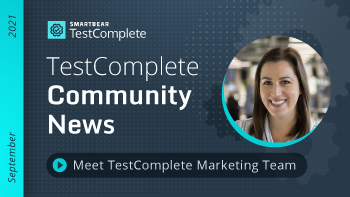