As described in the feature request about implementing Video Recording in TestComplete,

I would additionally want to report a feature request on implementing mouse cursor annotation, in these video recordings, as illustrated in the attached video.

The reason for that is as follows:

When playing back recorded videos in end-user testing scenarios, right now, mouse cursor is not always clearly visible. Also, it is not visible on screen when mouse buttons are clicked/ keys are pressed. I would go for displaying these on screen as well so that user interactions can be made very clearly on screen in test reports, illustrating issues more clearly in the communication process between testers and developers and other stakeholders (Product owners, etc).

Currently, I use a freeware tool for this, which I would like to mention because it does it's job well but integrating this in TestComplete would potential create beneficial value for QA/ Test engineers.

The tool I am currently using is CamStudio: 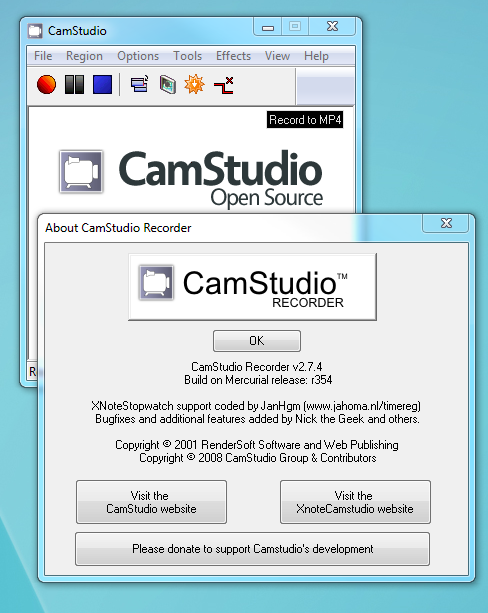 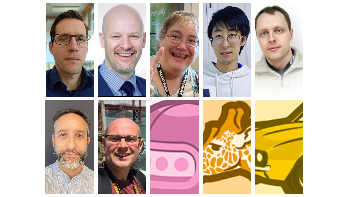 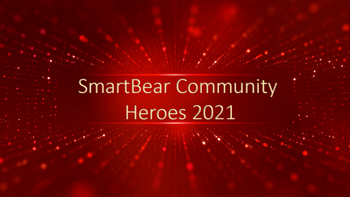 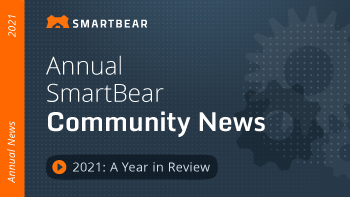