Agile Task Cards should not automatically disappear from Team Task Board

Agile Task Cards should not automatically disappear from Team Task Board

When an Agile Task is complete a corresponding Task Card should not disappear from the Team Task Board.  It would, in my humble opinion, be better to simple stay in the Completed column but with a designation of "Done" or some other status that a user could customize or even by color if a user would like to set that.

When using boards like this it is common practice to keep tasks on the board in the complete or done column until an iteration or sprint is completed.  It should be left up to the user/administrator/ or whomever has the proper rights to clear items from the board.

While the reports are useful sometimes what is most valuable is to show a simple board of what is going on and have a conversation with the team/management/ or whomever is asking.  When tasks are automatically removed it triggers questions of "what about that thing we were supposed to do?" or "why isn't some task already done?" when in fact it is but based on the visual provided by the board it doesn't even appear that way.

I believe the tasks stay on the board as long as the "Actual Finish Date" is within the date range at the top of the Completed column - if something else is happening, could you describe it, and maybe we get it to the customer care team?

That did work by adjusting the date range which was set to an strange date range that I can't think of ever using.  However, I can now see the agile task in the completed column.  Thank you!

Announcements
Welcome to the QAComplete Feature Requests board! 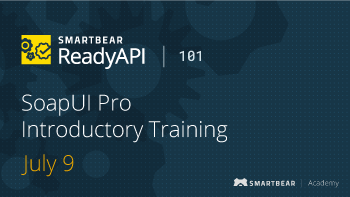