RE: Add an existing item wholly to project?

It's been a bit since I've done those merges.  The Script.tcScript worked pretty well, IIRC... MDS didn't play quite so nicely with some of the merges.  I would suggest do not, EVER, depend upon auto-merge, no matter what tool you use.

Script files themselves play nicely...  anything that's the XML file structure of TC project files, just spend good time in examination before merge so you don't inadvertantly mess things up... It does get tricky.

One thing that we did do is make updates to MDS, Script.tcSCript files and other project files "gated" through an integration person.  Rather than having all sorts of folks updating those files all over the place, it just made things so much easier to just handle it centrally.

RE: Add an existing item wholly to project?

@robert Thanks for the tips, could save me a lot of time if I look at branching again.
0 Kudos
Reply
New Here?
Join us and watch the welcome video:
Announcements 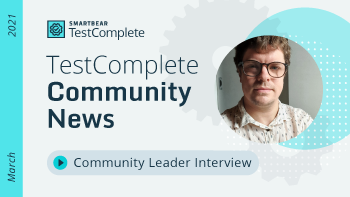