I am really excited to try python in TestComplete. I did however notice some useless(to me) behavior in the locals/watch list panel when debugging python code.

I only know of list/dict type variables that act this way, but it is possible that there are other examples too.

My previous projects have been using Jscript. When I have an array variable in Jscript and open it in the locals/watch list panel when debugging, the result is this: http://tinyurl.com/non6j9p. I can clearly see the contents at each index of the array as expected. It works similarly with Jscript objects and properties.

Instead of array type variables, Python has list type variables. And in most of my cases, I can use a Python dict type variable instead of a Jscript object variable. I expected that the debugger behaves the same way. This is not the case however.

When I open a list type variable in the locals or watch list panel, I do not see the contents of the list, but the names of the functions that I can call upon that list instead: http://tinyurl.com/q4ujt4h. This is useless to me. I know what functions I can call upon a list variable, there is language documentation for that. I want to see what the contents are, but it is not shown. The behavior is the same for dict type variables. I see a list of function names instead of the contents of the dict.

I wrote some code on how I expected the contents of list and dictionary variables to be presented in the locals/watch list panel:

I do not like using this code, as it does nothing then be a workaround to an editor specific problem, and I expected this behavior to be built-in.

(your first two links are including the . at the end in the call. You need to remove the . on the page it opens and resubmit it to get the image to appear)

I 100% agree with your suggestion. Haven't tried the new Python binding yet, but I will because Python is a great language for handling bulk data (mainly thanks to it's immense native list handling capabilities). Without the ability to easily debug lists (and their content) it's like it's missing a leg or something ...

Thank you for your feedback. I will dicuss with my R&D team adding this capability in the next release.

@MKozinets Has this been addressed in TestComplete 12?

This functionality had been implemented in TestComplete 12.50. 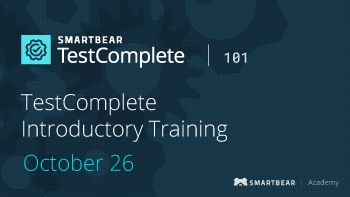 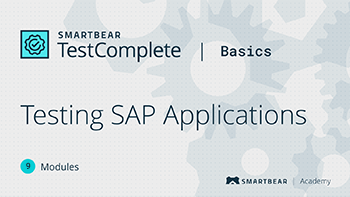