Not sure if this is the right place/forum to be asking this, so apologies if I have come to the wrong place.

What I would like to know is what are the pro's and cons of what I am about to describe, and whether it breaks the convention of defining API's, whether it's frowned up or whether it's ok. Essentially, I have a number of API's at the moment, which could potentially grow to quite a few more, but I want to bundle them all under one API in SwaggerHub. So, for example, I could have a number of definitions for objects like car, and everthing related to car defined in paths and HTTP actions, and similarly for van, lorry, bicycle, bus, etc etc so that I have many different objects and actions for those objects. But I want to group them in SwaggerHub under one API definition called Transport API. Now I know there is nothing to prevent me doing this in SwaggerHub, but are there any downsides?

Does this break convention/priciples of RESTful API's etc? Will it make development/testing difficult? Would love to hear feedback from the community before I venture down that road and difg a massive hold for myself!! 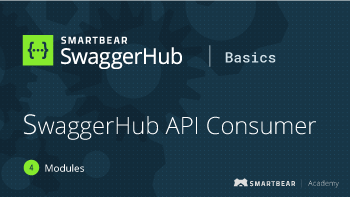 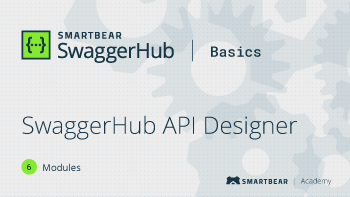