I am trying to setup a SOAP project to start the development of an integration project with the application I manage. This is a vendor application ( HPE Service Manager).

I am trying to load the wsdl and for some reason I am unable to reach http://www.w3.org/2005/05/xmlmie location.

If I try to open the URL using a browser, it opens successfully.

I tried to download the xml files locally to the c drive and changed the schema location on the wsdl to point it to local file, still i am not able to load the wsdl correctly. Attaching the screenshots below. 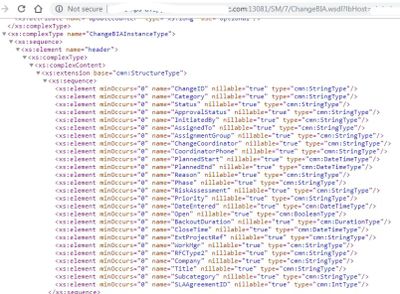 I am able to access the wsdl file using the browser.

Thank you for that.

Is that wsdl file public ? If so, provide the link if possible.

Which version of the tool are you using?

Yeah as @nmrao said - would help a lot if you can publish the whole .wsdl file - I've been trying to put the info/content together from the screenshots you've provided and I'm not getting anywhere.

its a long shot without seeing your .wsdl - but I'd try and remove the schemalocation attribute reference and any dependency and go from there.

It is not a public wsdl.

I am attaching a copy of the wsdl file , had to change the servername and port details. Not sure if you would be able to import the definition

Ok -  I dont see this very often although I'm aware you can do it - you have your xml schema content (typically .xsd extension) embedded within your .wsdl file.

The XML schema content is held within your wsdls <type> element - the schema detail is saved within the <schema> tag and I think this is confusing the issue somewhat.

Also - you are importing namespaces which adds another bit of complication - your schema detail references other namespaces and schemas - this is I reckon whats causing you the problems.

Anyway - the short answer is that your wsdl file is currently schema invalid - yes its wellformed, but it's invalid relative to the imported schemas - I'm talking schema valid relative to the cmn schema - there might be other reasons for it being invalid - thats just the first issue identified (it could be the last though).

If you can supply the imported schemas I can probably edit the file so its no longer invalid - it'll take me a couple of hours - but is possible - but that could significantly change the wsdl file (the schema content in the wsdl file) depending on what changes I have to make.

Im happy to give me altering the file a go to try and get it valid in the meantime - but I''m gonna need those imported schemas first!

WOW - its been a while since I answered a question - feel like I've spent the last 2 weeks just asking them! 🙂

if this helped answer the post, could you please mark it as 'solved'? Also if you consider whether the title of your post is relevant? Perhaps if the post is solved, it might make sense to update the Subject header field of the post to something more descriptive? This will help people when searching for problems. Ta
1 Kudo
Reply
New Here?
Join us and watch the welcome video:
Announcements 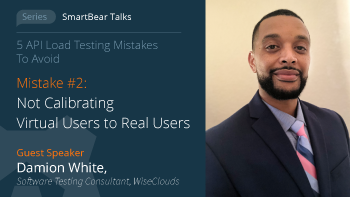 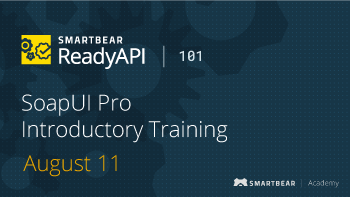 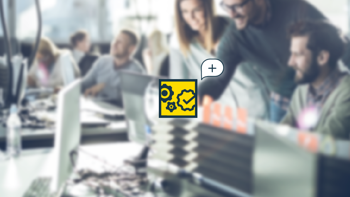