It's fantastic that LoadComplete is alive and supported !

It's fantastic that LoadComplete is alive and supported !

Just would like to say that it is fantastic to see just released v4.97 update of LoadComplete!

I would like to believe that you guys considered the functionality to intellectually compare and merge two scenarios to make a bridge between LoadComplete and LoadNinja. (Actually, LoadNinja lacks this as well.)

I understand that this is a major work effort with a relatively small visual effect, but I think that this will be a huge functional improvement for the tool (maybe even unique for the industry). 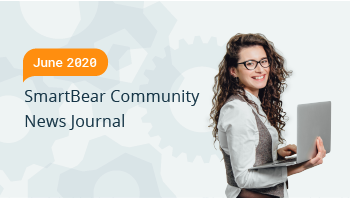